Where was Julie born and raised? What’s her origin story?

Julie was born in Minnesota. But the family moved to California when she was six. Yay sunshine! which explains her mid-western-valley girl accent. Growing up, Julie and her sister had dreams of becoming the next family pop sensation. They almost made it, until one tragic evening when their parents yelled for them to “Knock off that racket”… and they did. Forever.

In high school, Julie was a serious student who spent long hours rehearsing for the stage and screen… in her room… when she was grounded. “She was very good at it and also a great cuddler,” remembers her favorite stuffed animal, Snoopy.

Wow. What happened next? I’m on the edge of my seat.

Julie became a performer on the stage and in television and film. She also can be seen and heard in numerous national commercials, radio, animation, and video games. See my IMDB page here.

Yeah but can she sing?

Julie is trained in Bel Canto and can sing anything from legit musical theatre and light opera, to pop, blues and rock. She was in a classic rock back called “Brando’s Pants!” Long story. Actual it’s not. One of the band members had a pair of Marlon Brando’s pants that hung over where they rehearsed. Hence… Brando’s Pants.

I’m bored. Is Julie funny? Can she juggle? Or throw a football?

Julie has been writing and performing sketch comedy for most of her adult life. For years she was a regular in the original comedy show, “Hollywood Saturday Night” at the ACME Comedy Theater in Los Angeles.

She has also written films, pilots, and even songs – and written, produced, and starred in many short films.

Julie can’t juggle. Why is that important? She CAN throw a football. I mean, not well. My recommendation is that you do not include her for your rec league team.

Oh. Now I feel bad I asked about the sports thing. Well, I’m sure she finds happiness in the other things? I heard Julie loves cheese. What is her favorite?

Julie’s hobbies include painting, hiking, tree-hugging, and entertaining the family animals and her fiancé. She does love cheese but will not pick a favorite, as she does not want the other cheeses to feel bad.

Thank you. That is all my questions. I feel like we’re friends now.

She’s quite fond of you, as well. Namaste and Camembert. 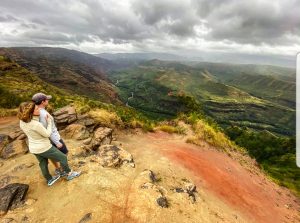 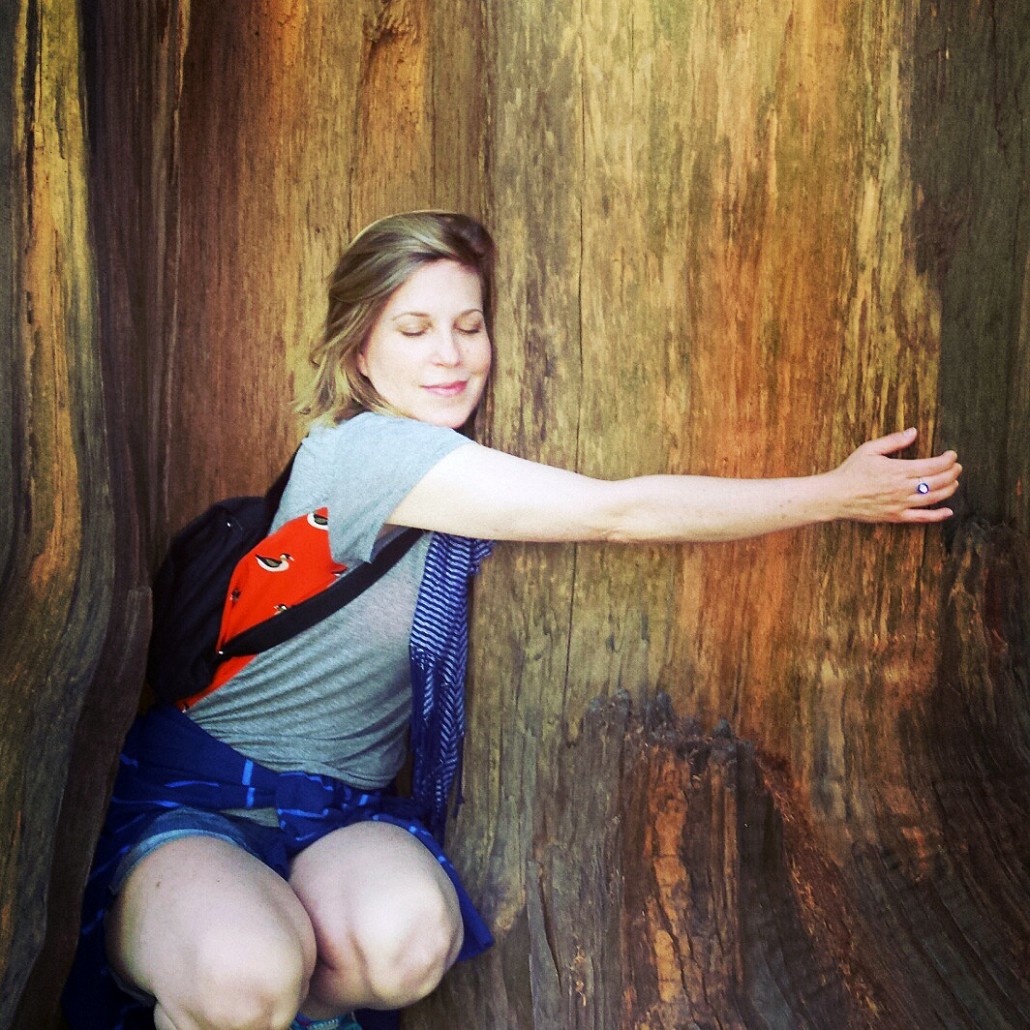 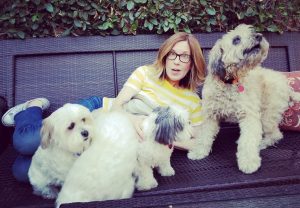